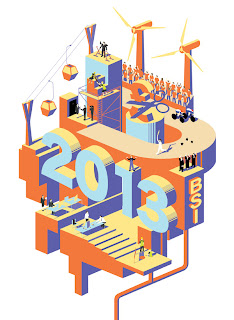 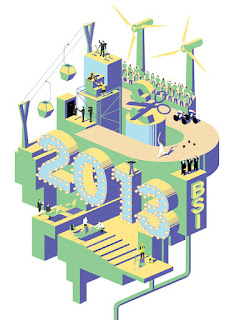 January seems to be a very popular month for competition deadlines. Here are a few that might be of interest:

Royal Watercolour Society Competition, deadline 18th Jan. Anything type of water-based painting, the finalists are exhibited at the Bankside Gallery in London.

House Of Illustration/Folio Society Book Illustration Competition, deadline 22nd Jan. You may have seen previews of my entries for this competition to illustrate 'Brave New World' by Aldous Huxley. I wish I had known about the previous two competitions.

Art Renewal Center Salon, 21st Jan . Multiple categories and huge exposure. The finalists are a who's who of contemporary realism artists.

International Artist Magazine 'People & Figures', 16th Jan. There is a different competition every other month, finalists receive editorial exposure in the magazine.

There And Back Again

Put simply, the main reason I work in watercolour is John Howe.